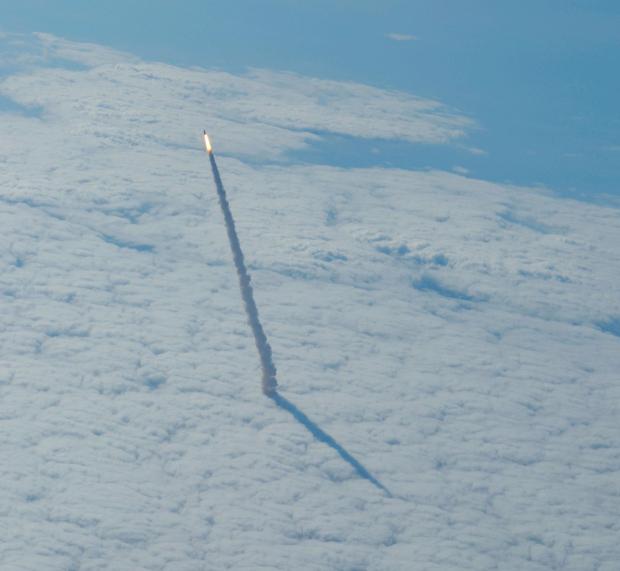 I’m watching the 2014 documentary “The Last Man on the Moon” about Apollo astronaut Eugene Cernan who stepped off the moon in 1972 leaving his footprints and his daughter’s initials in the lunar dust.  It is a powerful story and I have tears in my eyes. There’s a strong connection between art and science – both equally curious about finding and exploring the boundaries of life and reality. Artists and scientists have worked closely together for hundreds  of years,  especially before the camera was invented. The artists illuminated the microcosmic worlds found by the scientists and illustrated their understanding of plants, human anatomy, geography, astronomy and the animal kingdom.

I’m really in awe of science at times. Especially all of the NASA projects makes my mind have goosebumps all over. It actually makes my mind feel wet and aroused. Not only do they produce mind-blowing photographs of the galaxies of our Universe which are more amazing than any art I could ever imagine, – and pushes the limits of what’s possible to achieve, NASA is, according to me, expressing the highest form of human curiosity. And that’s fucking hot. That’s what motivates lovers too. Curiosity. A need to explore, to go beyond any familiar limits or restraints, to reach a higher level of consciousness – and the uncompromised assertiveness to follow a desire. NASA is listening to the heartbeats of Space. Penetrating deeper within the unexplored. Blazing across the sky. Flames. Fire. Explosions. Roaring. lift off.  Going higher. Higher. Vibrations. Unfolding. Silence. Stillness. Darkness. Light. Orbiting. Gravity. No gravity. Breaths. Tumbling. Faster. Faster. a timeless time. Taming the unknown. Devouring. Touchdown. Exploring density. Depth. Landscapes. The surface. And the hidden worlds underneath. Textures. Colors. Footprints on new territories. Wanting to be the first. To go deeper. Further. Beyond. Trembling with fear. Anticipation. To change the consciousness. Expanding. Open. Wide open. Secrets revealed. Absorbing every moment. Appreciation. Love. Home. But deep into another world.

There are many similarities between NASA and a lover. But perhaps the most significant thing they have in common is the need to risk it all to be able to find a sense of belonging in a place, far, far away from everything they have ever known. A home away from home.

2 thoughts on “Why I think NASA is sexy”